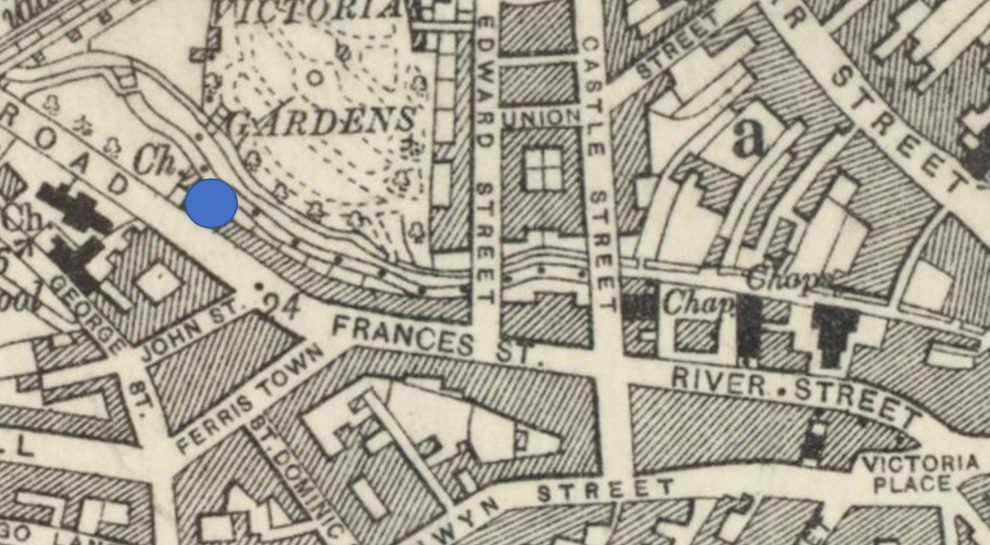 Truro United Methodist Free Church was built in 1880: by then the movement had existed in Truro for about 25 years. This profile has been compiled by Tony Mansell.

Mid-1850s to 1876: Chapel in Kenwyn Street (Now William IV’s beer garden). It had previously been used by the Congregationalists, Presbyterians and Baptists. 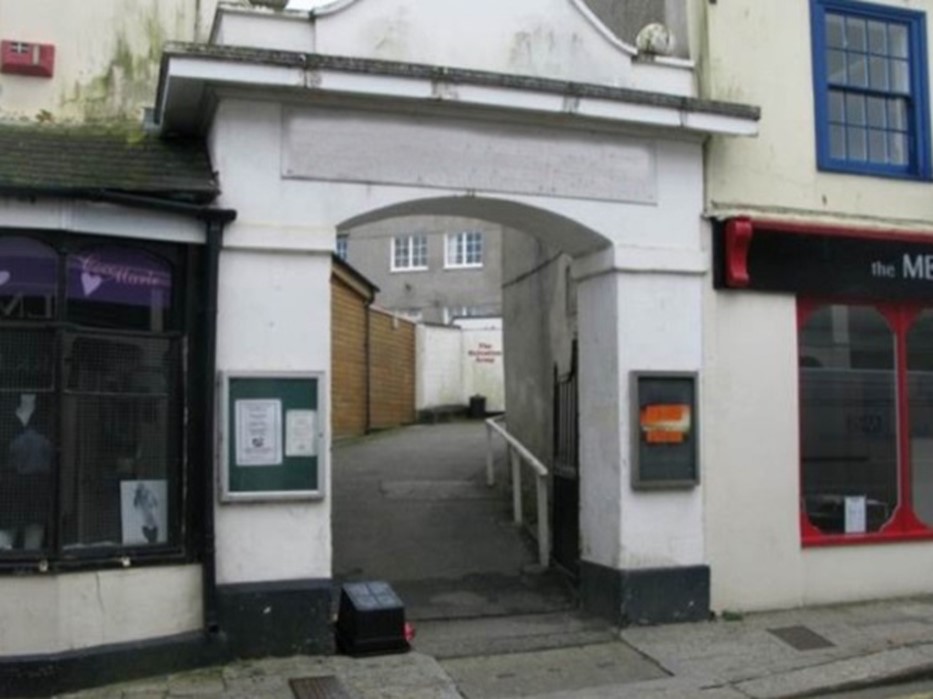 “… a short time ago the idea was formed of building a new chapel, in consequence of the old one being insufficient to meet the requirements of a largely-increasing congregation…” (Royal Cornwall Gazette – Friday 12 March 1880)

“The Plans of Mr James Hicks of Redruth, were accepted and a short time ago Mr James Blight’s (Redruth) tender for the erection of the building at £2,245, was agreed upon. Mr W. H. Bray builder, of Truro, was appointed clerk of the works… The building will comprise a school, capable of holding about 500 children, vestries, and the chapel above, the interior of which will be seated in amphitheatre style with side seats slightly sloping. There will be a large gallery which, with an orchestra, will encircle the building, supported by iron pillars, and with ornamental iron panelling. A rostrum will extend from the orchestra with similar panelling, to be made of pitchpine, as will also the pews. They are to be of modern character with open ends. The seating accommodation will be for about 600. The building will be plaster waggon-roofed, with a few carved cross-beams protruding. The whole of the building will be heated with patent gas stoves. Macfarlan’s ornamental railings, giving a very neat and pretty appearance will fringe the south boundary wall which faces St George’s Road. The chapel is expected to be opened for worship next Christmas.” (Royal Cornwall Gazette – Friday 12 March 1880)

1880: “The ceremony of laying the foundation stones took pace in favourable weather on Friday afternoon, some hundreds of people gathering on the spot long before the appointed hour: and the ceremony was also viewed from the leats at the rear of a large concourse. A procession was formed in the schoolroom of the old building in Kenwyn Street, the Sunday-scholars and teachers, choir and office-bearers, and some scores of visitors from Camborne and elsewhere joining, headed by the pastor and other ministers of the city, marched to the marched to the site of the new edifice…” (Royal Cornwall Gazette – Friday 12 March 1880)

“The building of the new chapel was started by Mr Blight who was unable to complete the work or pay his workmen. The work was then continued by Mr Gray of Redruth “whose conduct of his contract was most satisfactory to everybody concerned”. (Royal Cornwall Gazette 2 December 1881)

1881: “On Friday evening, in the presence of a crowded congregation, the new organ was erected in St. George’s Chapel, Truro, by Messrs. Brewer & Co., was formally opened by Mr. Edmond Holt, who gave a recital on the occasion…” (Royal Cornwall Gazette – Friday 30 September 1881) 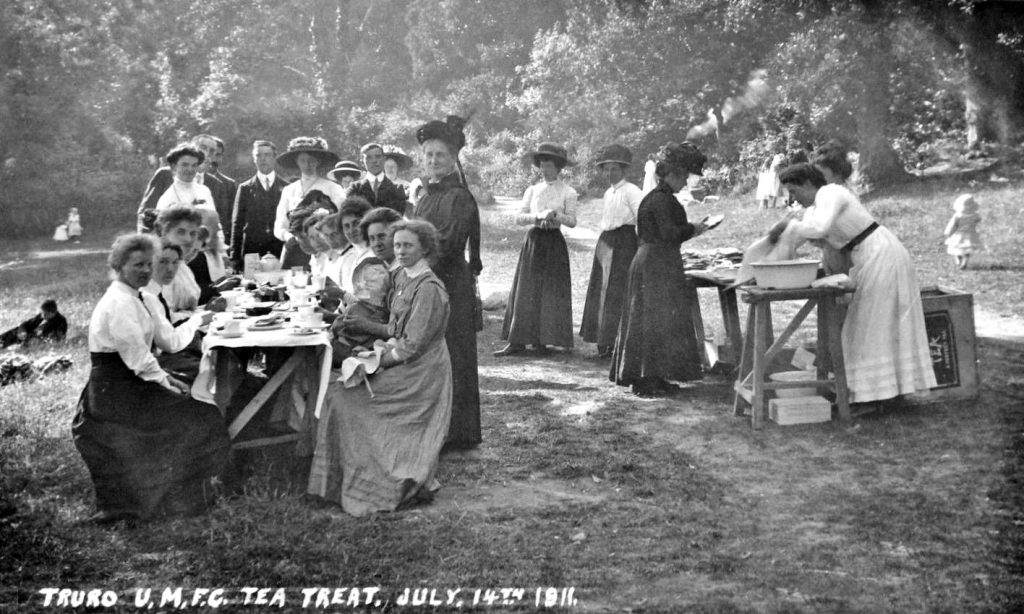 “… after it was closed and I think in the 90s, before it was sold, I’m sure that there was a period in which the lower rooms were used as a night shelter for street sleepers funded by some charity which withdrew its funding about 2000.” (Alan Murton of Goonhavern and formerly of Truro)