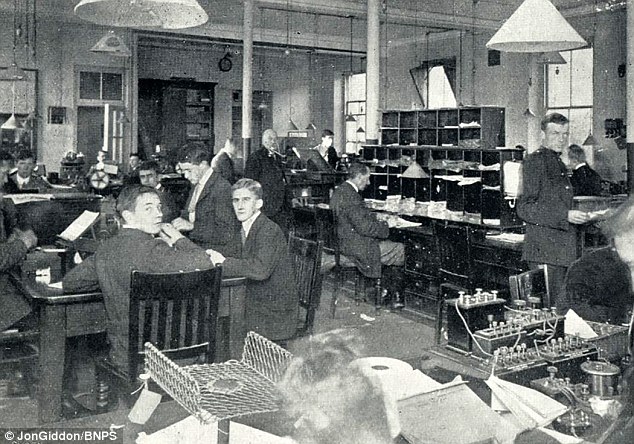 It is December 1941. World War II has become a truly global conflict with Japan attacking the American fleet in Pearl Harbour. The Luftwaffe are bombing English cities and the Nazis are about to launch their super battleship Tirpitz.

With the tireless Winston Churchill as his boss, Colonel Julian Bonham-Johns from the Special Operations Executive is under pressure. As a ruthless foreign agent is making his way through the south west of England it becomes clear that a sinister Nazi plot is unfolding. In a bid to stay ahead of the enemy, Bonham-Johns must mastermind a plan with the Allies and intercept the agent.

It’s a race against time to navigate tensions and egos while feeding lies and misinformation to the enemy. But all is not as it seems.

Home Guard sergeant Bert Chenoweth hoped to live out his days in the beautiful Cornish fishing village of Porthcurno. He never reckoned on having to do battle again, but then he never reckoned on this kind of threat on his doorstep. Will he find it in himself to fight one last time for the things he holds dear?

As the end game approaches, the enemies clash, head-to-head at Porthcurno Telegraph Station in a thrilling, violent and unexpected conclusion.

A little bit of history on Porthcurno:

Located on the extreme south western tip of Cornwall, Porthcurno was selected as the ideal location from which to start laying a transatlantic telephone cable. The first successful armoured submarine cable was laid in 1870 and from that time the network grew rapidly to connect Britain to the far flung corners of Empire.

By the start of World War II there were a total of 14 cables totalling 150,000 miles in length, capable of transmitting and receiving up to two million words a day.

In times of peace, communications focused on the governance of Empire, but during war, two way communications vital to national security flowed twenty fours a day.

In the early stages of World War II, with occupied France only 100 miles away, the picturesque Cornish fishing village of Porthcurno became one of the most heavily defended locations in Britain; designated Security Area 28.

It was deemed so crucial, that the Porthcurno Telegraph Station was relocated in a newly constructed, high security underground facility, deep within the granite cliffs.

In reality the Germans never attacked Porthcurno but as a key strategic facility for the Allies they must have thought about it. Break in Communication imagines what might have happened.

Want to get your hands on a copy? Break in Communication is now available through Amazon! You can purchase a copy here.

If you would like to know more about Jon Gliddon and his book, you can view his website here.