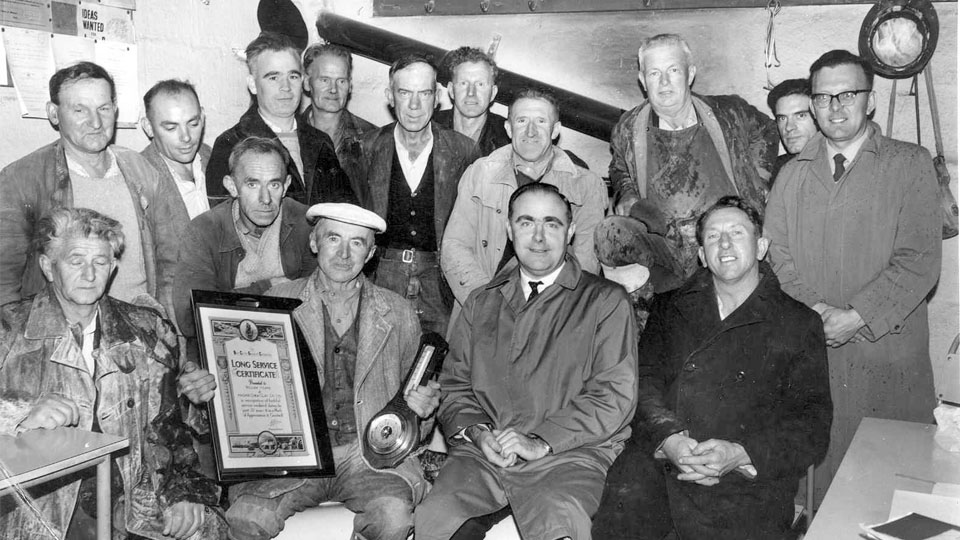 This month’s continuation of a short series based on the collection, identification and preservation of family photographs.

It is often easiest to start with photos of your immediate family to create a timeline into the past; parents, brothers and sisters and particularly couples, such as grandparents and, if you are lucky, great grandparents and their wedding groups.

You will be surprised at how quickly you can pass back through the decades through the images of different but overlapping generations and trace the different photographic styles reflected in changing fashion, posture and gesture that shaped the emergence of portrait photography.

If you are very lucky you may find images from the hey-day of studio photography in the Victorian and Edwardian periods when photographs spread rapidly down the social order from being the preserve of the wealthy propertied class and were assimilated and re-shaped by the values, demands and cultural practices of middle class and working class lives.

Exploring a simple timeline the images I have selected throughout this series which come from my own ‘family archive’, spanning backwards in time from the 1980s to the 1880s; in effect the life span and visual story of my grandmother who had preserved the family album.

Returning to Cornwall in the early 1990s after an absence of some twenty five years I was lucky enough to come across a box of family photographs, which included photos from the inter-war period and some early images from the Edwardian and Victorian periods; in particular an early album including images of family members of  ‘The Poor Man’s Endeavour’, a fishing community at Portwrinkle, in South East Cornwall, created during the second half of the nineteenth century.

The album had been passed down the maternal line from ‘great-grandmother Burroughs’ in the 1880s to my grandmother and then to my mother. These include portraits of individuals and couples from a number of families living in the villages of Portwrinkle, Crafthole, Sheviock, Antony and St Johns, or on the associated farms and smallholdings, between c.1890 and the 1930s.

Women have played an important role in the history of photography, but even more so in the collection of family photos in albums and their passage down the generations.  It was estimated that from the appearance of the Box Brownie in the USA and the development of mass popular photography thereafter, that young American women accounted for more than 50% of total box camera sales.

Not surprisingly, we tend to value most the oldest surviving images from our family tree. In the age of the cell-phone ‘selfie’, images are taken for granted, are created and then disappear in an almost continuous flow, unless they are preserved in your i-photo gallery or placed in the 21st century equivalent to the album; your Facebook pages.

Despite this surfeit of images the digital traces of our everyday lives may turn out to be even more ephemeral than ‘analog’ prints and negatives from the past unless the most valued are stored and preserved.

At Cornish Audio Visual Archive (C.A.V.A) we would like to hear any interesting stories you discover and see any early or unusual photographs you may uncover: an address and e-mail contact are given below. If you record your findings carefully these may prove invaluable to social historians and cultural historians in the future.

This series will continue in next month’s issue so don’t forget to keep checking back!