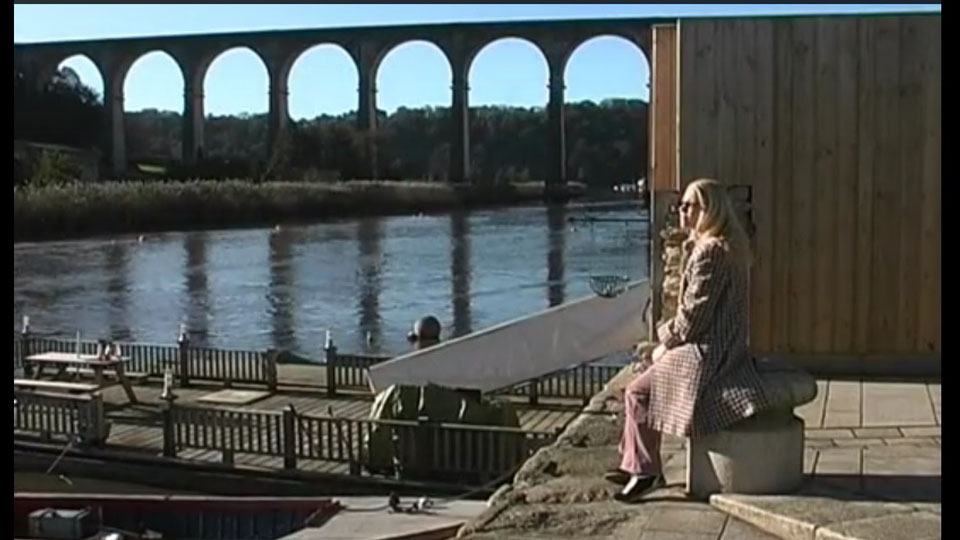 The Tamar Valley is an outstandingly beautiful area which possesses a rich industrial heritage and fascinating social history. Within this film, the story of the Tamar, both past and present, is recounted through oral testimony and archive film footage. Mining, market gardening, and fishing are some of the local industries that have nurtured kinship ties across the River Tamar. Yet, at the same time, for many people the Tamar exists as the frontier that divides two very different places.

So is the River Tamar a border that separates Celtic Cornwall from England, or a county border that incorporates Cornwall within the larger Westcountry. Or is locating the Tamar border even more mystifying?

This auto-ethnographical film explores both the physical and psychological ‘borders’ of the Tamar hinterlands and wider South West region. Having family roots on both sides of the Cornwall-Devon border, Dr Kayleigh Milden, the presenter and writer of this film, interweaves her own story with the history of the Tamar Valley, charting the search to understand her own complex cultural identity.

The film was originally produced by the Cornish Audio Visual Archive in 2007.