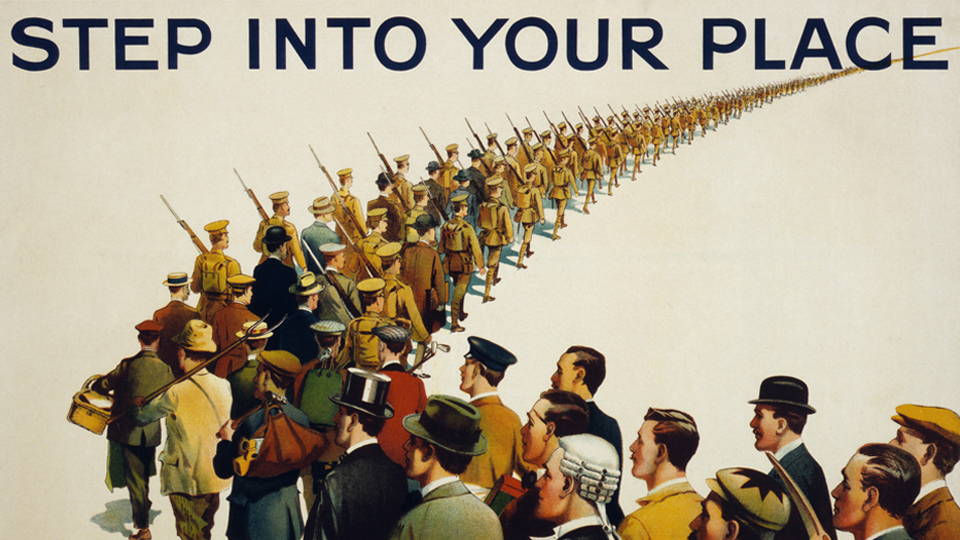 The signing of the Armistice of Compiègne signalled the end of First World War hostilities in 1918. Sunday 11 November 2018 will mark the centenary of the Armistice. With that in mind it seemed entirely appropriate to publish ‘Those Who Came Home’ by Rob Bristol in memory of everyone around the world who has been effected by war, be it directly or indirectly, and regardless of political affiliation. Lest we forget….

The twentieth century had barely begun,
When boys were conscripted to fire a gun,
Their future in life appeared to be bleak,
Fighting in wars which they did not seek.
……..
Transported abroad into deaths valley,
Pawns to make up the political tally,
Men, who had no axes to grind,
Unmarked graves of those left behind.
……..
Facing the wrath of a German attack,
Generals led their troops from the back,
Hiding away from the deadly exchange,
Bravery indeed, from those out of range
……..
Mustard gas bombs, the stench of the dead,
Fathers and sons, lay where they bled,
British and Germans dying together,
Mourned for a day, then forgotten forever.
…….
They speak of the Somme, still to this day,
Horrors of war, that won’t go away,
Whilst ghosts of the past, continue to roam,
Thank the good Lord, for those who came home.
…..
Fighting in wars which they did not seek,
Their future in life appeared to be bleak,
When Government conscripts were given a gun,
Their journey through life had barely begun…

They gave their lives so that we could be free…..

Rob’s poetry collections are available from Amazon, Barnes & Noble or directly from the author himself for £10 which includes UK postage, an extra £2 is charged for overseas orders. Please email robbristol@googlemail.com for more information.

Join us next month for more of Rob’s poetry. In the meantime you can read more of our Cornish themed poems here. You can also follow us on Twitter and Facebook.

Rob Bristol
Rob's love of Cornwall began on his very first visit way back in 1981, it was then that he decided to make it his life's intention to eventually move to Cornwall. Having made the move in 2011, he carried on with his interest in photography, where he began to see the poetry evolve in the images which appeared before him.