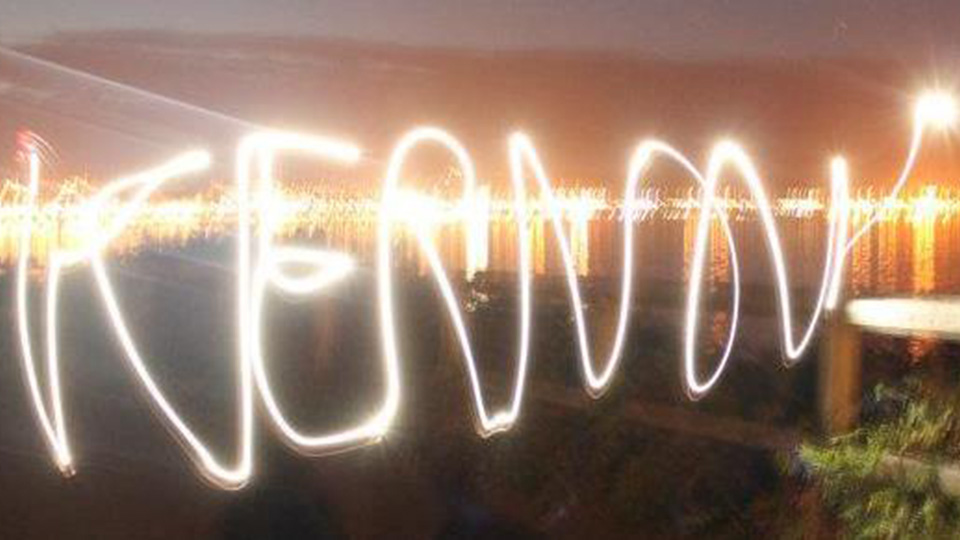 Under St. Piran’s Flag is a short documentary film and report of the travels of two students – Kateřina Hassmanová and Lucie Javůrková from the University of Life Sciences Prague in the Czech Republic.

These two students visited the westernmost tip of Great Britain twice –  in 2012 and 2013. In 2012, their colleague Filip Ivanov was also involved in their research. Their task was to focus on one of the six Celtic nations. They chose the Cornish minority.

The research was part of a project called Colourful Europe. The project is covered by Czech University of Life Sciences Prague and focuses on European minorities.

Each year, approximately twenty students from the university travel across Europe to find out more information about their chosen minority. They are usually interested in temporary situations, language, history, ethnic identity and its elements, potential revitalisation, political situation, level of autonomy, and so on. They consider the significance of cultural ‘minorities’ in view of the fact that, nowadays, Europe seems to be getting more and more multicultural.

Kateřina Hassmanová and Lucie Javůrková travelled from Prague to Bristol by plane and then continued to Kernow by train. Once there, they visited Cornwall’s capital, Truro, before going on to Penzance, the main location for their research.

Amazed by the Cornish landscape and picturesque towns like Charlestown and Fowey, the girls also visited other places like Zennor; St. Ives, St Michael’s Mount, Gulval, Tremough Campus, Roche Rock, and Tintagel Castle. They even watched the carnival parade in Marazion and joined in at Delabole festival, and also wandered through the small village of Rescorla.

They even got to see the famous Cornish choughs by the edge of Land’s End. From their travels, they considered the biggest pleasure to be when they received a Cornish-Czech text book.

The students interviewed respondents about the physical characteristics of Cornish people, the history, Cornish language, Cornish dance, food and other Cornish activities, etc. They were also interested in Cornish politics which support Cornish uniqueness.

They said, “In Cornwall you can find a mixture of Cornish pride and Celtic roots and so a new culture is born”.

A key theme throughout their project was that Cornish culture should be preserved for future generations.

This documentary film was also part of a Bachelor’s thesis for both students. Interested in the interconnection and similarity between the Cornish and the Bretons, they hope to continue their research in Brittany, France.

This documentary was shot with the help of a few kind individuals: Alex, Helen, Greg, Juliette and Angela, Keir, Loveday and Koreen. Thanks to anyone who participated in the focus group from the University of Exeter and a very special thanks to Dr Garry Tregidga (Director of the Institute of Cornish Studies).