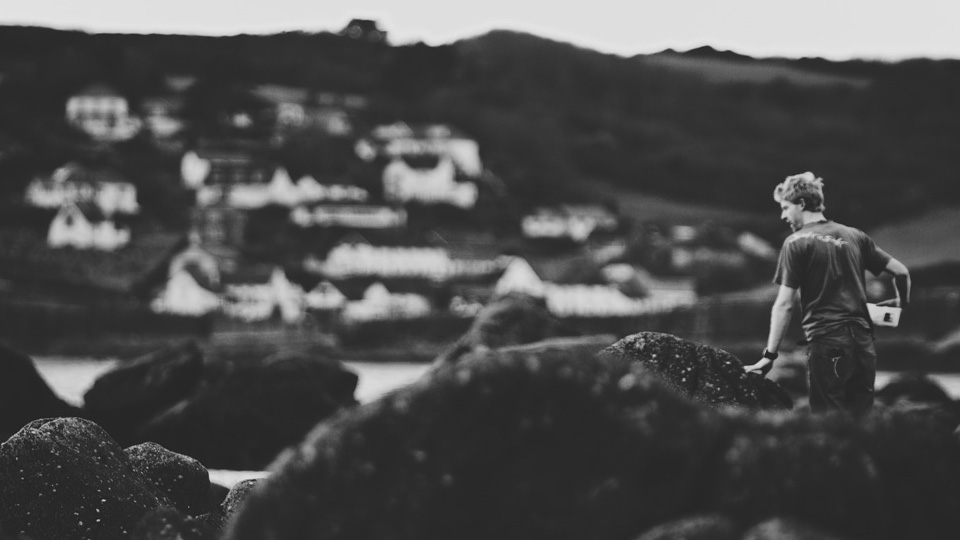 In mid-2012, the Cornish Audio Visual Archive were given several reels of film dating from the 1930s. They held unique images taken by a man, Cecil Baldwin, who visited Cornwall and Devon on holiday many times in his life. His affection for the South-west shows through in the recovered footage, the full version capturing nearly… END_OF_DOCUMENT_TOKEN_TO_BE_REPLACED