In this instalment of Kernow’s Smaller Villages, Kiera Smitheram returns to her home village of Angarrack to explore its rich and surprisingly industry-shaping history, as well as reflect on how living there shaped her. Tucked on the eastern outskirts of Hayle on the North Coast of Cornwall, Angarrack is commonly associated with the signpost for… END_OF_DOCUMENT_TOKEN_TO_BE_REPLACED 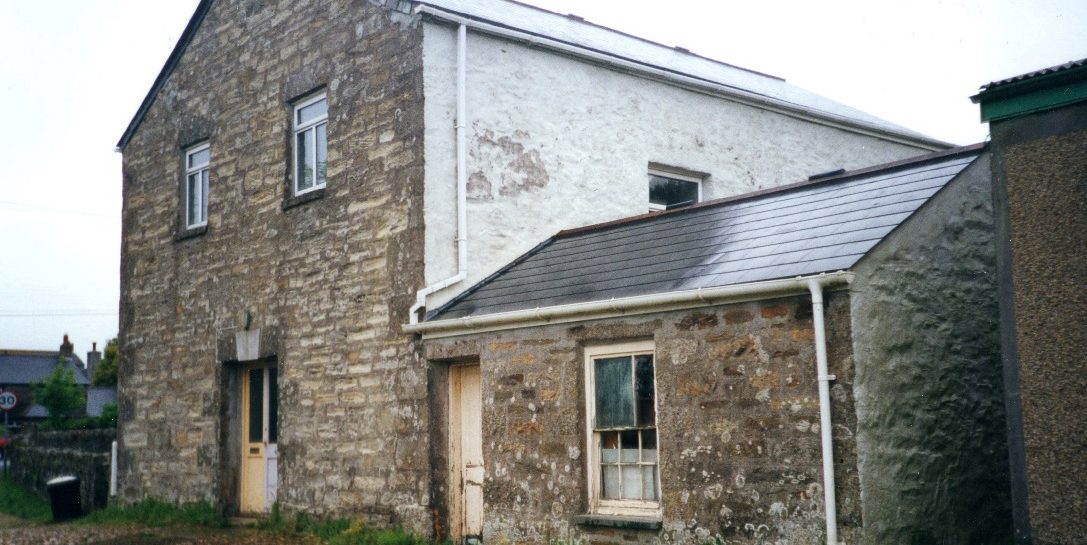 Having already introduced us to Barripper, David Oates now moves a short distance to the north to acquaint us with another area which he knows so well. Stay tuned as there will be a third article from David later in the series. The village of Kehelland sometimes struggles to justify the term “village” – it… END_OF_DOCUMENT_TOKEN_TO_BE_REPLACED

In this article on Leedstown Paul Phillips of Helston tells the story of a relatively well-known village where he spent his formative years. In the grand scheme of things Leedstown is a comparatively young village.  Its “Square” forms a crossroad on the B3302 Helston to Hayle Road and the B3280 Praze-an-Beeble to Marazion Road. It… END_OF_DOCUMENT_TOKEN_TO_BE_REPLACED 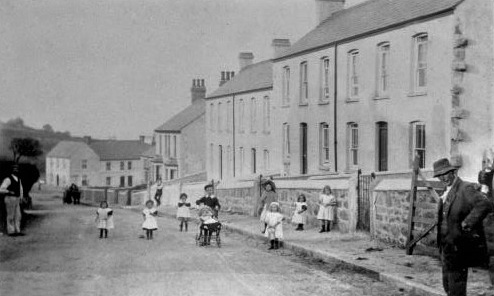 The latest article takes us for a trip into clay-country as Malcolm Gould recalls his young life there in one of its small villages. I was born at my grandparents’ bungalow in Penwithick in 1956; my father was born there 30 years earlier. The bungalow is situated on the left as you enter Penwithick from… END_OF_DOCUMENT_TOKEN_TO_BE_REPLACED 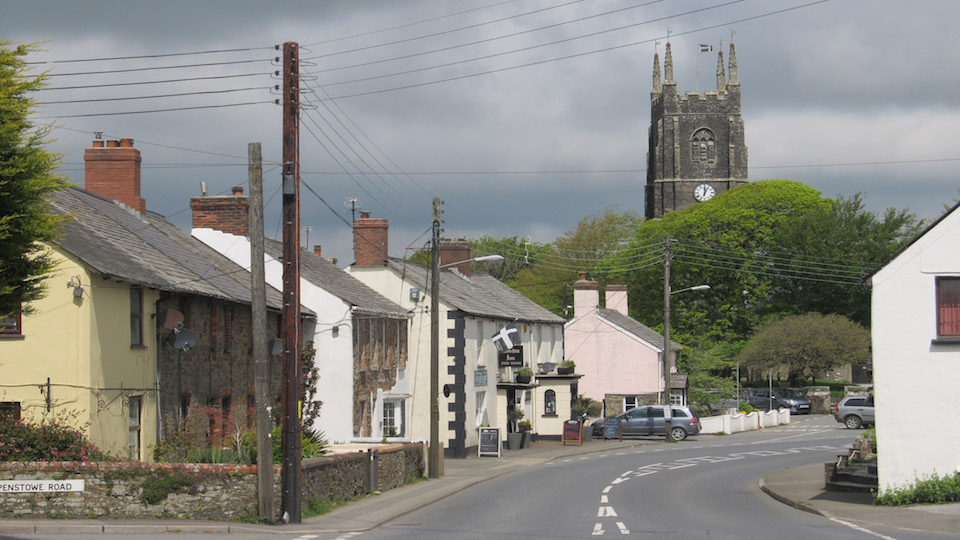 Helen Bartrop Hocking’s portrayal of her chosen village differs from the other articles in that it is presented in the form of an interview providing both personal and community information. There is also a huge bonus in that we will be publishing the audio recording of Christine Mary Bartrop. Our Gran was a Kilk maid,… END_OF_DOCUMENT_TOKEN_TO_BE_REPLACED 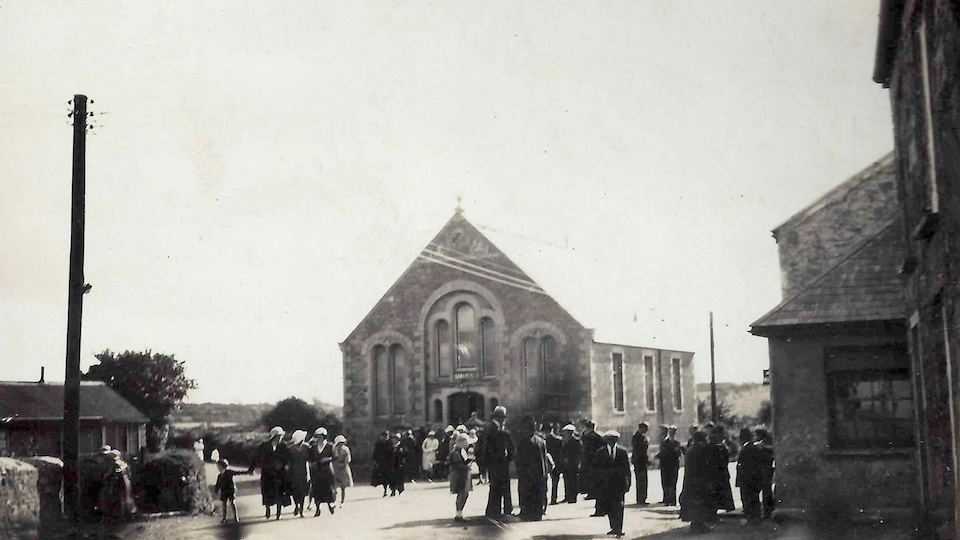 David Oates takes us right to heart of this small community in the second article in the Kernow’s Smaller Villages series. His memories are evocative and engaging as he paints a vivid picture of life in this Cornish village. You can find the other articles in the series here. Until leaving home to go to college… END_OF_DOCUMENT_TOKEN_TO_BE_REPLACED