Join Sue Ellery-Hill as she chats about the upcoming book launch for Brenda Wootton’s biography. I’m sure other people must have parents who dwell for a while in the full spotlight of public attention… I found it, initially exciting, then challenging, at times boring, irritating and downright annoying, but ultimately – exhilarating – and was… END_OF_DOCUMENT_TOKEN_TO_BE_REPLACED 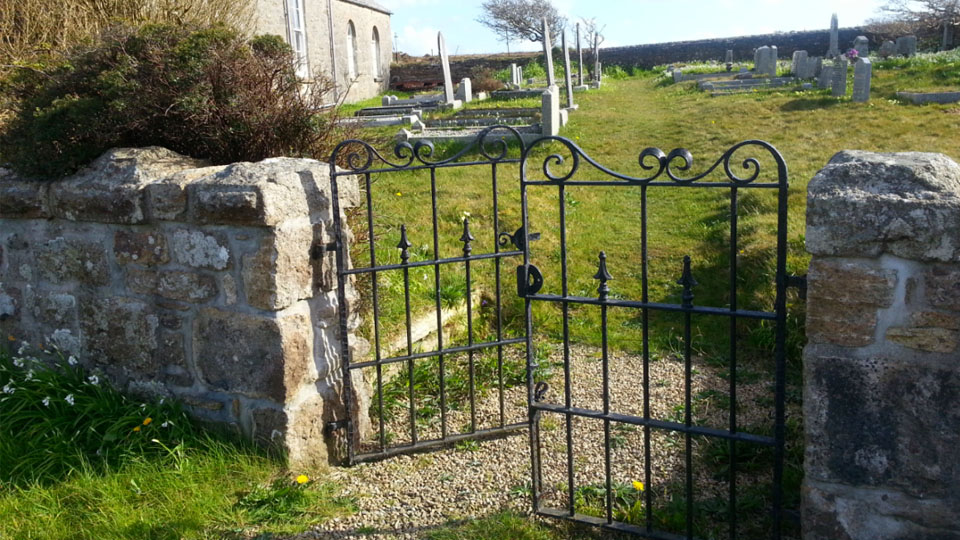 Join blogger Elizabeth Dale from the Cornish Bird Blog as she tells us all about the legacy of famous gypsy queen Granny Boswell who made quite a stir in Cornwall in the 1860s. Read on below. There are some women in history that I really wish I could meet and Granny Boswell, Gypsy Queen, would be one of… END_OF_DOCUMENT_TOKEN_TO_BE_REPLACED 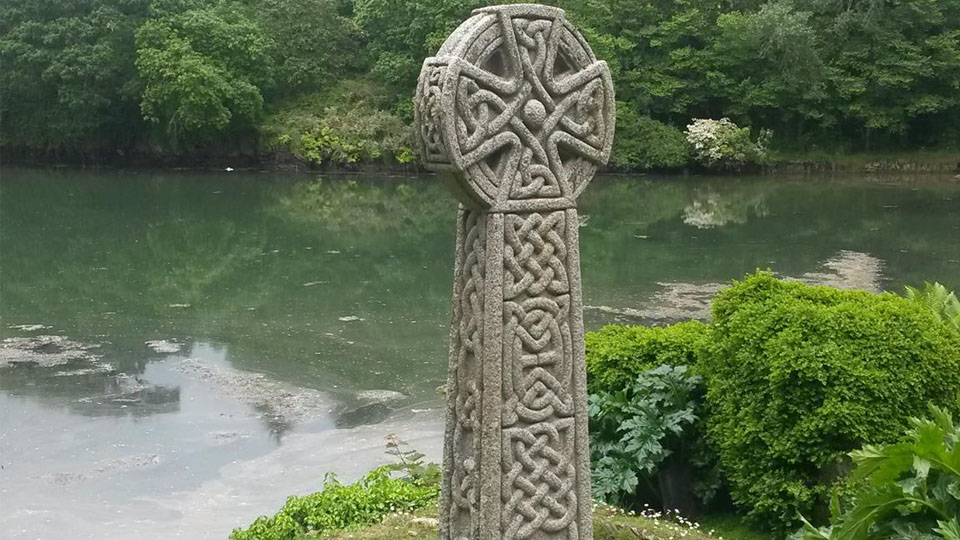 An academic article by Dr Samantha Rayne which focuses on the prominence of Henry Jenner and his life’s work in helping to shape the Celtic identity. Read below to discover more. This article seeks to explore the influence of Henry Jenner as one of the most prominent figures of the Celtic Revival in Cornwall and… END_OF_DOCUMENT_TOKEN_TO_BE_REPLACED 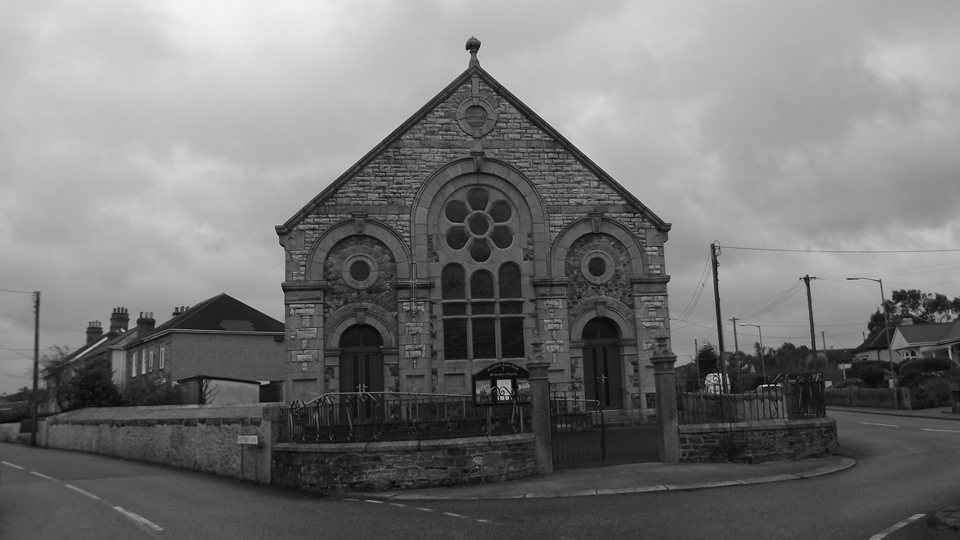 Historian Stephen Roberts uncovers one of Cornwall’s most notable families, a band of brothers, the Tangyes, and their life’s industrial work throughout Victorian Britain. When the theatre manager F.W. Davies, speaking at a dinner of the Midland Cornish Association in February 1907, described Richard Tangye as ‘the foremost Cornishman of his day’, no one would have… END_OF_DOCUMENT_TOKEN_TO_BE_REPLACED 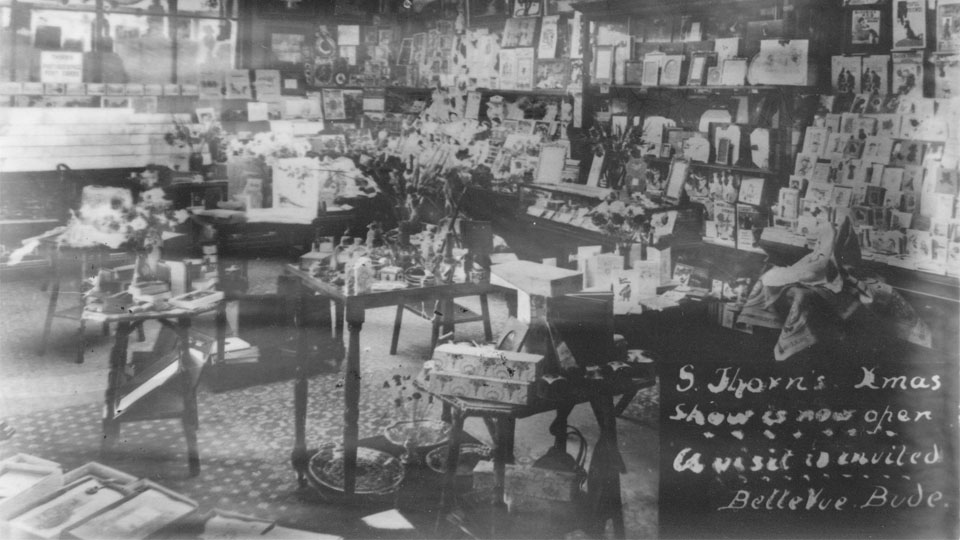 Author Dawn Robinson-Walsh recounts the history of the Thorn family, whom she came across when researching while she was writing a book on Bude. She soon became curious about them and discovered more about their lives and their family history. Read on below to discover what she found. Bude has always attracted fascinating people, often creative… END_OF_DOCUMENT_TOKEN_TO_BE_REPLACED 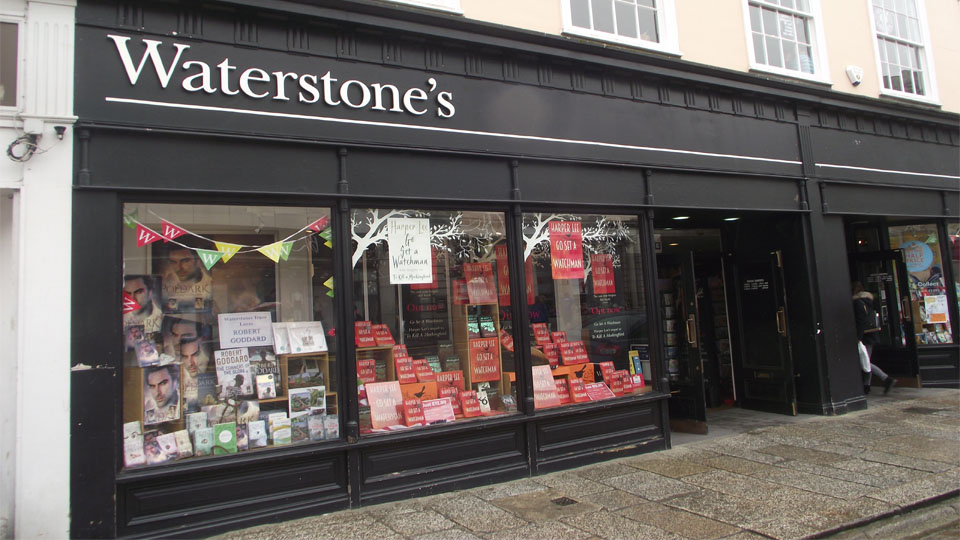 Truro’s Waterstones  held a book launch recently for the Selected Poems of Jack Clemo; Cornish poet and acclaimed writer of the 20th century. Read on to discover more about the event, its speakers and the publication itself. The Selected Poems of Jack Clemo, published by Enitharmon, was launched on June 18th in Waterstones, Truro. The event… END_OF_DOCUMENT_TOKEN_TO_BE_REPLACED